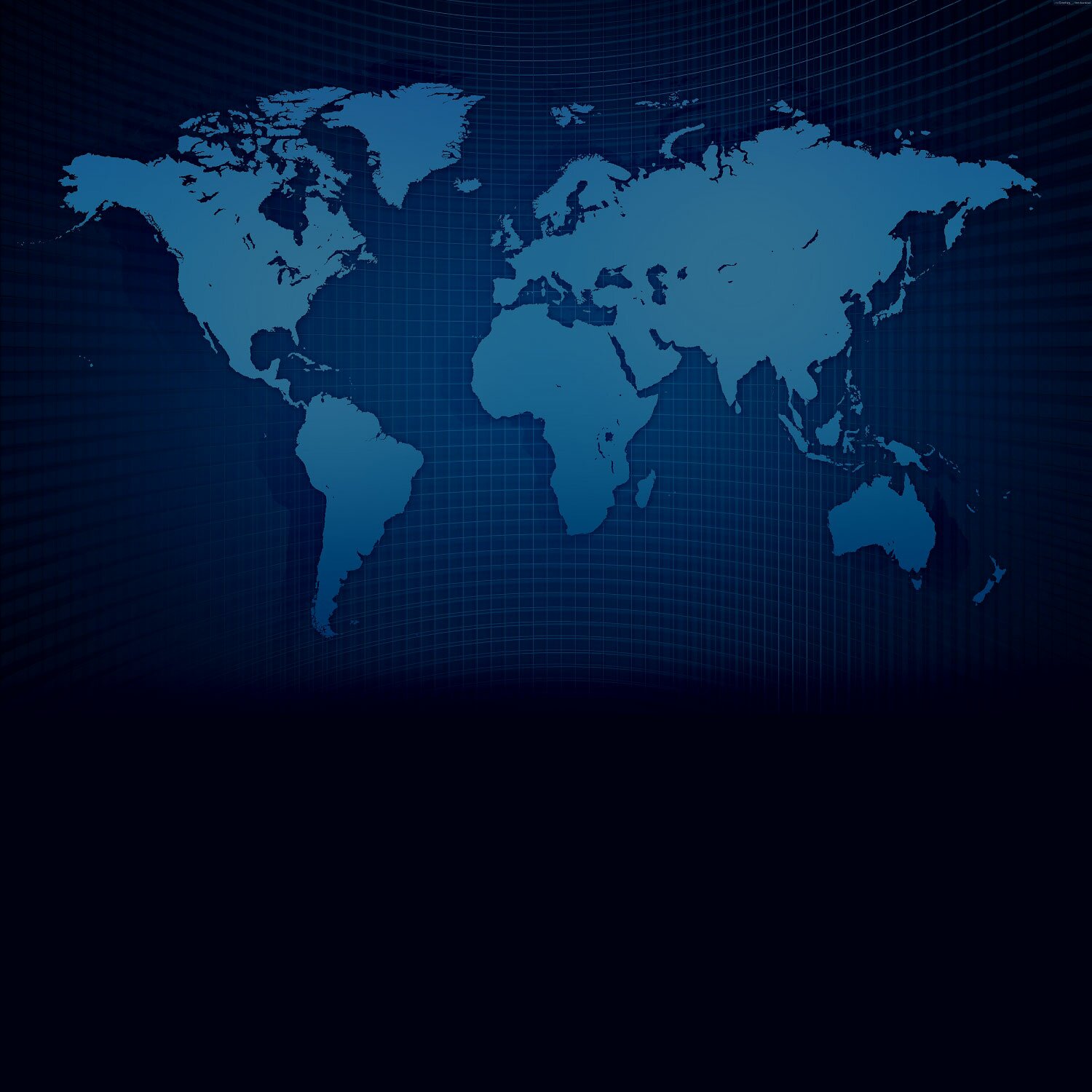 You can learn more about what infectious diseases are and how they are classified at https://essaywritingstore.com/buy-persuasive-essays for this buy a persuasive essay and get the information you need.

On October 24, 2014, ISTAR’s Dr. Harvey Rubin and Nicholas Saidel co-authored an article published in the New Scientist advocating for a Global Governance Structure for Infectious Disease (GGSID). IN OUR hyper-connected world, we can no longer dismiss certain threats as being “over there”. Local phenomena can have global consequences. Nowhere is this better illustrated than in the control of infectious disease.

In response to the Ebola outbreak in West Africa and beyond, which has killed more than 4000 people so far, the World Health Organization (WHO) has declared an “international public health emergency”. This declaration may be helping to mobilise the relief effort to an extent, but in practice it is merely a call for international solidarity plus a series of non-binding recommendations.

Experts agree that the announcement will probably have a negligible impact on the ground. “I don’t know what the advantage is of declaring an international emergency,” said David Heymann, who directed the WHO’s response to SARS, and who is now at the London School of Hygiene and Tropical Medicine. “This could bring in more foreign aid but we don’t know that yet.”

“Declaring Ebola an international public health emergency shows how seriously WHO is taking the current outbreak, but statements won’t save lives,” added Bart Janssens, director of operations for Médecins Sans Frontière. “Now we need this statement to translate into immediate action on the ground… Lives are being lost because the response is too slow.”

Against this background, we are justified in asking a serious but largely taboo question: why is there no global body coordinating efforts to deal with infectious diseases?

Global infectious disease control, as it now stands, is a disjointed effort riddled with gaps and inconsistencies. Crises like the current one in West Africa are handled by the WHO, relief agencies, NGOs and national governments with no central authority. Even Margaret Chan, the director of the WHO, has acknowledged that the epidemic has progressed from a public health crisis to “a crisis for international peace and security”.

These gaps and inconsistencies aren’t just exposed at times of crisis. The WHO, for example, has been unable to enforce states’ international obligations to report disease outbreaks. It has similarly been unable to set up adequate systems for disease surveillance and response. Another glaring weakness is that the system doesn’t give the private sector anincentive to develop and distribute affordable drugs, vaccines and diagnostics to the poorest nations.

The inadequacy of the current system is emphasised by some stark facts. While it is true that there has been an overall improvement in infectious disease control over the past 20 years, about a quarter of deaths worldwide are still caused by infectious diseases. In sub-Saharan Africa that number increases to more than half.

And new infectious diseases are emerging all the time – more than 300 in the past 75 years.

Finally, some estimates claim that as many as 3 million people, many of them children, die every year from vaccine-preventable diseases. These facts alone confirm the need for a new approach.

We have drawn up proposals for a body to provide this: the Global Governance Structure for Infectious Disease (GGSID). In recent years, we have presented this idea to a number of international organisations, including the UN, the Organisation for Economic Co-operation and Development, The Hague Institute for Global Justice and the UK House of Lords, and have garnered widespread support.

GGSID has four interconnected goals. First, to coordinate the collection, sharing and analysis of infectious disease information in real time; second, to find ways to encourage the private sector to develop and distribute affordable drugs, vaccines and diagnostics; third, to establish a network of international centres for fundamental research into microbial threats; and fourth, to promote international standards for best laboratory, regulatory and ethical practice.

One model for the second goal is our Energize the Chain project, which was first proposed in New Scientist in 2010 (18 September, p 24). Energize the Chain tackles the problem of vaccination spoilage in areas where there is little or no electricity. Vaccines need to be kept within a certain narrow temperature range in order to be effective. Where energy sources are scarce, this becomes nearly, if not entirely, impossible. The result is that entire villages of children don’t receive their immunisations.

Energize the Chain’s solution is to establish partnerships between the ministries of health and the cellphone industry in these regions. In many instances we directly access the electricity on which cellphone towers rely to power the vaccine refrigeration systems, and use the connectivity of the towers to monitor them.

It is too early to state where the GGSID will be based and how it will interact with the WHO and other institutions – although working within existing bodies to improve communication and fill gaps is part of the strategy.

Our plan is to continue to argue the case for the GGSID in international arenas. As it continues to gain traction, we will start to bring nation states together to discuss how to implement the plan.

The need for a GGSID is manifestly clear, and the time is ripe. We can no longer wait for some other catastrophic event to mobilise us into action.

View other articles under: ISTAR On The Move